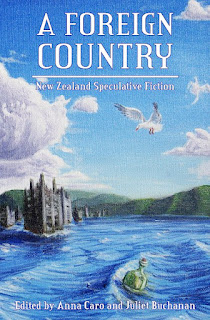 Posted by Debbie Cowens at 9:00 PM

I love the marriage of detective and SF. Blade Runner was totally a gateway noir film for me, making me want to explore the noir genre to see how the character type of the hard boiled detective was presented in real world settings.

Ooh yeah, Blade Runner is a great movie. It's still one of my favourite films.

That's an interesting combination. I haven't read much in this genre but I think it could prove to be very interesting.

It's definitely a combination I enjoy.