In defence of the 'wrong' English teachers 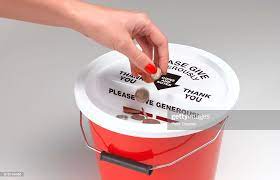 Hilarious! I rather liked most of my English teachers... They were trendy, interesting and much cooler than I could ever be...

In 4th, 5th and 6th forms my teachers didn't hold back on the sarcasm though... But my 7th form teacher was *nice* She even tried to mark what I'd written then covered under thick black scribbles... and told me I should have more confidence in what I wrote the 1st time (in tests and exams I used to hand in about 3 pages of scribble for every page of script)

Karen - Most of the English teachers I had were nice. Not all that cool though. Your high school must have imported cool English teachers from some top secret training centre of pedagogical trendiness.