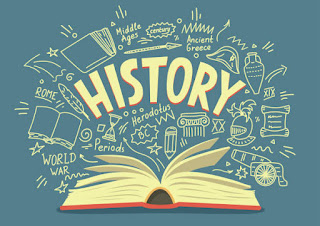 I am terrified by my brain's ability to forget. Occasionally though, I am pleasantly surprised by what I can pull out of long-term-storage, like the name of a student I taught 5 years ago or enough of a quote to be able to google it.