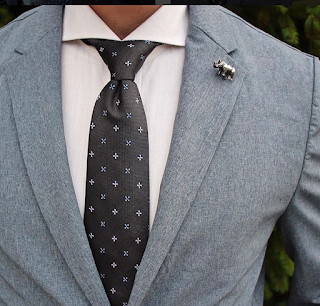 Posted by Debbie Cowens at 5:05 PM

Truly, in the land of fashion men are blessed with simplicity.

"Noisy but fast. By the time they've heard your flies it's a lifetime too late."

Awesome. I especially enjoyed the irony (is it irony? I can never tell! Damn you Alanis!) of the item that made you feel old was a cardigan :)

Yeah, it's like ten thousand spoons when all you need is a cardy. :-)