Organisation for the disorganised 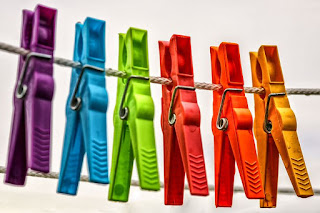 Posted by Debbie Cowens at 4:23 PM

The Fugelsday incident was really interesting! You always put in such good (and educational) anecdotes.