Award-winning screenwriter, Donna Malane, has published books for adults and young adults. She has written scripts for comedy, drama and documentary programmes. Her television credits include the ‘Shadow of Doubt’ episode of the series ‘Duggan’, which won the Best Drama Script award at the 2000 TV Guide Awards. Alien Time (2001) is her young adult novel, and her book The Girls Guide to Rugby (2000) takes an irreverent look at New Zealand's national sport.

Craig Sisterson's review of Surrender is up on the NZ Herald website. You can get a copy of Surrender for only $10, using the voucher printed in the New Zealand Herald until October 16, 2010 and take it to a Whitcoulls or Borders store nationwide. Event Details Meet the winner of the 2010 NZSA-Pindar Publishing Prize Monday 11 October at Thistle Inn, 3 Mulgrave St, Thordon starting 7.30 pm NZSA members $2 non-members $3 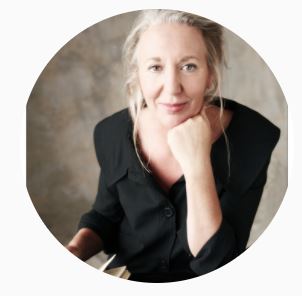