Apparently my laptop is a harsh critic. It killed itself while I was halfway through writing chapter 7 to save itself from having to endure anymore of the book. It's a pretty traumatic thing to watch your laptop screen fade to black in front of your eyes and then fail to start up again. Worse yet is realising that you've been too stupid to backup your work since October. Yep, about 21,000 words worth of NaNo have bitten the dust. Hopefully, the lappy might be able to be resurrected or at least I might be able to get my writing salvaged from it before it goes to the laptop graveyard. It's not the end of the world, I can always start writing from scratch again if I have to but it is disheartening. I'd prefer if I could just shake my fists at the universe and scream 'why do you hate me' rather than accept the fact that it's my own fault for not backing up files as I went. Wah! Blaming yourself for your misfortunes isn't nearly as fun. 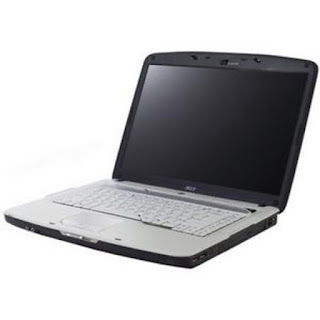 Posted by Debbie Cowens at 4:08 PM

Even though you didn't back up your files. I totally think you are allowed to shake your fists and rail at the universe!

Thankfully my lovely husband came home and found out what the laptop problem was (the power pack was somehow trickling enough power to light up the battery light but not enough to actually keeping the laptop going. Why the low battery warning didn't come up before it crashed is a mystery to me) so no fist shaking was necessary in the end. I did backup all my writing though. :-)

I was glad that lappy lives. I have developed a fondness for that laptop through rading your writing on it and showing Dom movies in hospital last year and during power cuts :-)

So glad that it's all okay!

Thanks. It was a big relief.